This Federal Reserve Building Hilton project is being developed in cooperation with a USCIS-designated regional center, Mississippi Development Regional Center (“MDRC”) and consists of the historic rehabilitation of the former Federal Reserve Building in Kansas City, Missouri, which will ultimately yield a 301 room Embassy Suites by Hilton hotel on the main levels while the lower levels (the former vault) will house a data center.

The development shall create about 800EB-5-countable jobs, which represents more than enough for the 65 investors. AII Funds secured Exemplar approval of this Project in late 2016 and all investment units were sold out as of early 2017. 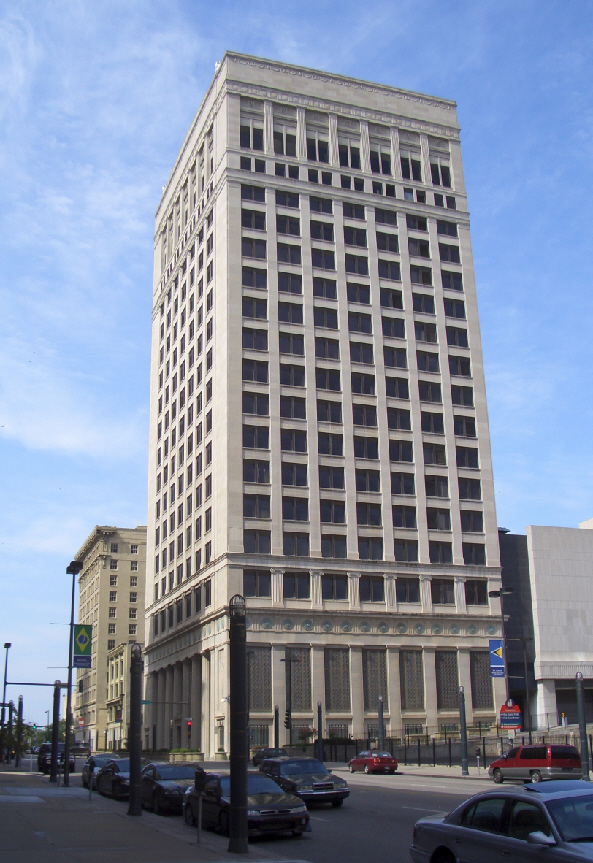